First, I succumbed to the lure of more screen space. Then, the Ryzen hype from AMD was just irresistible, and I succumbed again.  And finally, I've ditched Windows for Linux (ubuntu).  But I feel fine about it.

My old desktop was an AMD Phenom II, housed in a full-sized tower now somewhat empty since I had upgraded all the rotating storage to SSDs.  Performance was perfectly acceptable for non-gaming use.  And I had a trusty  24" 1920x1028 display that had moved twice in the last 6 years but was perfectly satisfactory.

It had Windows 10 with the newfangled Windows Subsystem for Linux, and I had just installed Powershell Core (cross-platform).  But that's all gone now, I realize I don't need any Microsoft-specific apps.  Outlook?  No, gmail. Visual Studio (later, PyCharm)? No, Visual Studio Code (cross platform, cross language and very fast).  When it's tax time, I'll use the browser version of Turbo Tax.

$ 550 got me a new monitor ($200 AOC, 32", 2K not 4K but still twice the pixels as before) and a spiffy Ryzen 5 3400G with integrated Vega graphics on a last-year AM4 motherboard (not this year's X570; I'll buy that on Black Friday), DDR4 memory and an NVME.2 boot drive.  I've shoehorned it into my wife's old Lenovo Thinkcenter microATX case.  All SSD disk, new memory, it's like those tuner Subarus without the annoying exhaust note. 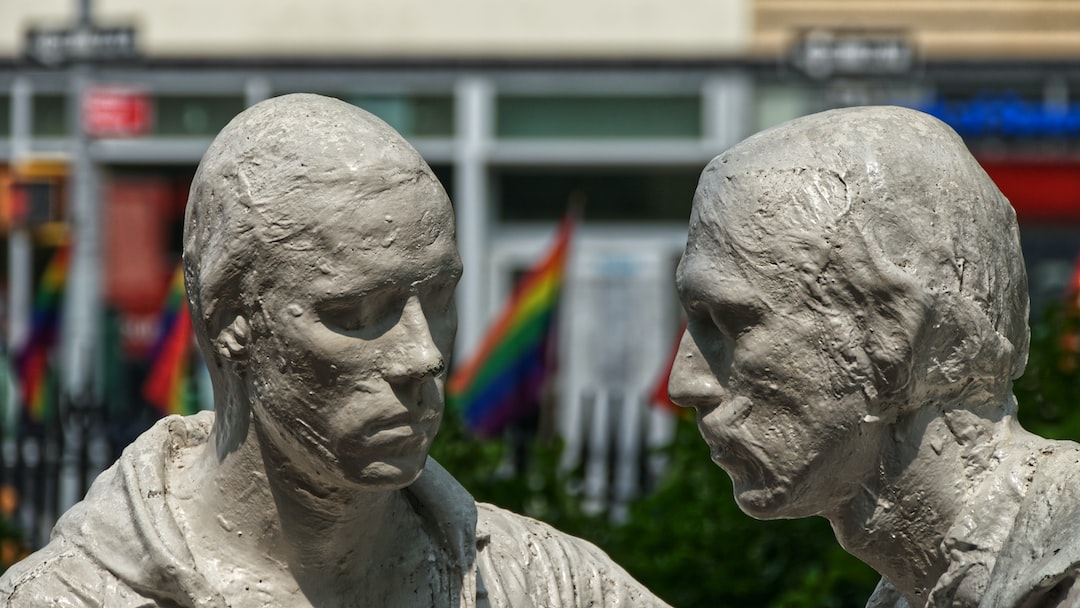 Lots of good work has gone into this update/replacement for X.org.  I noticed the option to use it when logging in one day and will document my impressions

First, I succumbed to the lure of more screen space. Then, the Ryzen hype from AMD was just irresistible, and I succumbed again.  And finally, I've ditched Windows for Linux